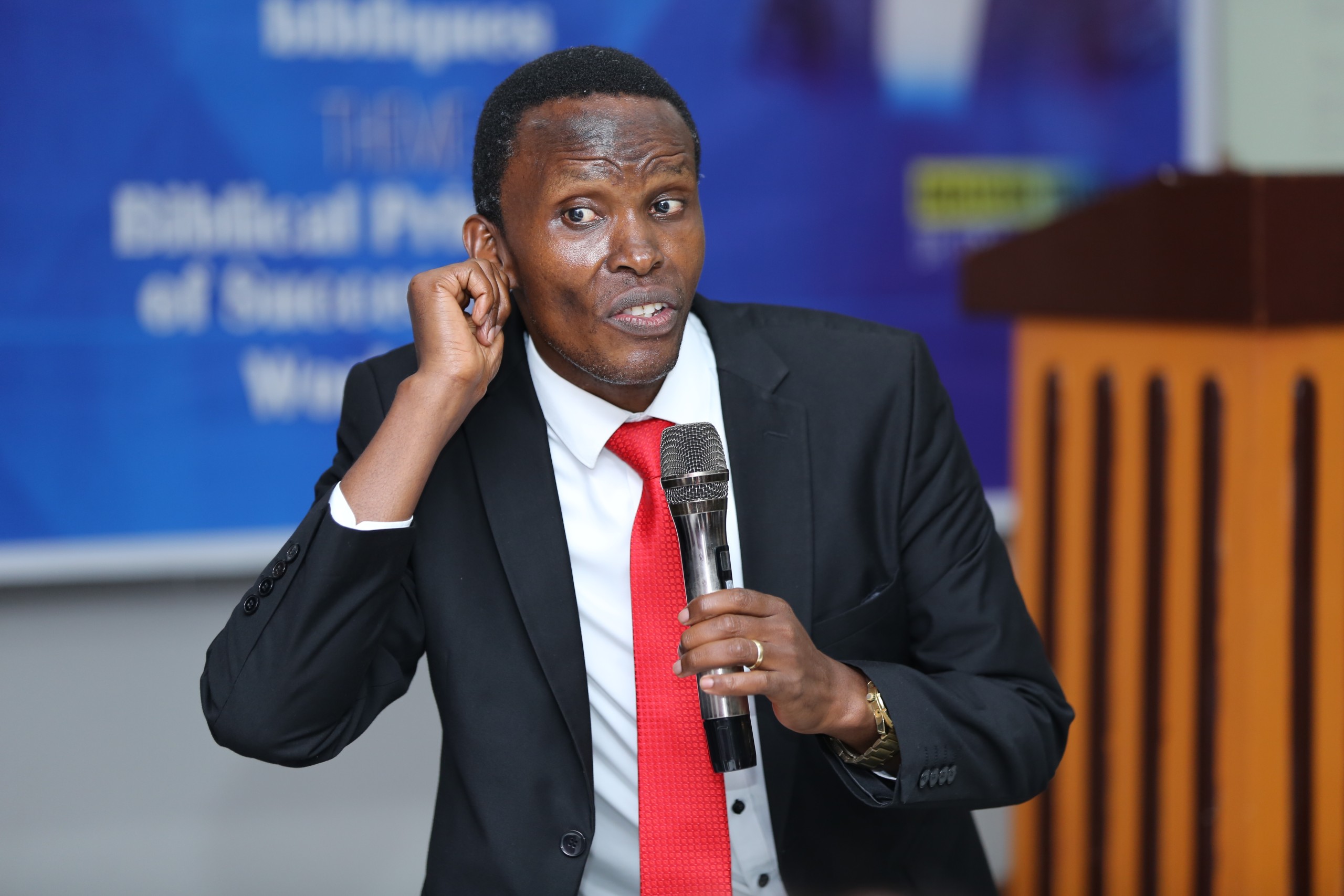 1. Now I say that the heir, as long as he is a child, does not differ at all from a slave, though he is master of all,

2. but is under guardians and stewards until the time appointed by the father.

3. Even so we, when we were children, were in bondage under the elements of the world.

You may ask this question, ” if we are all God’s children and heirs, then why are so many Christians struggling in every area of life?“

Apostle Paul gives us the answer in this text. In the text its Indicated that the heir is the master of all things that belongs to his father. Everything that our heavenly Father has belong to us as His sons. We can receive them and enjoy them. We have the rights as God’s heirs over our Father’s possessions.
But when the heir is still a young child he cannot be allowed to be in charge of his inheritance in actuality but the guardians will be in charge of his inheritance until the child grows into a man!

There is one problem in the church that explains why God’s children don’t walk fully in their inheritance and,that’s, they are still children not men! The church of Christ is full of children instead of sons.

As long as you are a child in your spiritual state , then you are under the control of the elements of this world. You are controlled by what you are destined to control. You are a king and priest but you are enslaved instead! You are God’s son in truth but in actuality you are walking like a slaves. Are you controlled by fear, the flesh, the world, demons and satan, sicknesses and diseases then you may know your spiritual condition!

God’s children are enslaved by so many things of this world because of remaining children by choice.

Issues of inheritance, dominion , fruitfulness , glory and destiny are not for children but for men!

If you want to go up then growing up is mandatory!

Watch out for the next episode 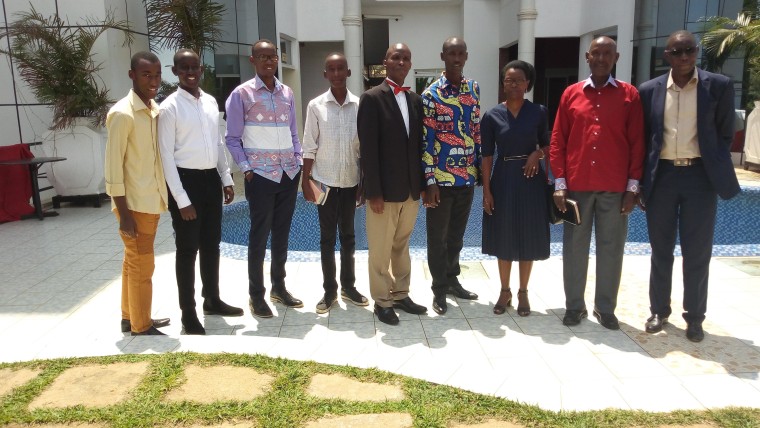 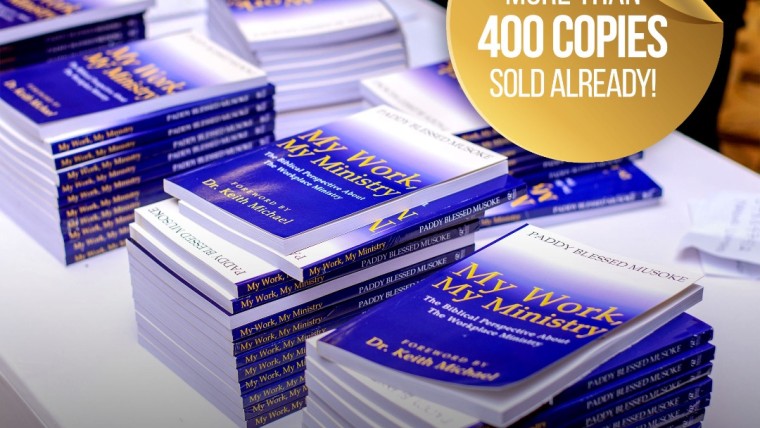 Working To Make a Difference…[2]