I would like to take a journey for some time to talk about the power of God in transforming lives, families, communities, cities and nations through the praying leaders and churches. My case study is going to be Bugesera. Bugesera is a unique region in the Eastern province in the nation of Rwanda.
Prayer is God’s tool of transformation He has put into the hands of the Church of Christ. The Bible says that when two or three believers agree together concerning any issue and they pray, God will do it for them Again it is written that whatever we shall bind on earth it shall bound in heaven, and whatever we shall loose on earth it shall be loosed in heaven (mtt18:18-20).
God called me to the ministry in 1996 when i was in college and from the time of my calling God opened my eyes to understand the power of prayer in the life of a minister and his ministry.
From that time i began develop a consistent prayer habit that has become my lifestyle. I began to pray alone and after few months God’s power began to touch my life and transformation began to take place. God’s anointing began to flow into my life and i began to preach the word of God with

.
As i continued to grow into the life of prayer , God began to create a burden for nations and in 1997 God spoke to me that He has called for nations. I have been privileged to be part of so many prayer movements, teams and campaigns for nations. After college i worked for a short time and in 1998 God sent to the nation of Rwanda where i served as an associate pastor in Rwanda for Jesus till 2006 , after which God sent to Burundi. My ministry, Trinity Tabernacle Church, was born in Burundi. I served in Burundi till 2015 and the Lord led me back to Rwanda.

Trinity Tabernacle Church Kigali was born towards the end of 2017…. This story will continue, so don’t miss the next episode. 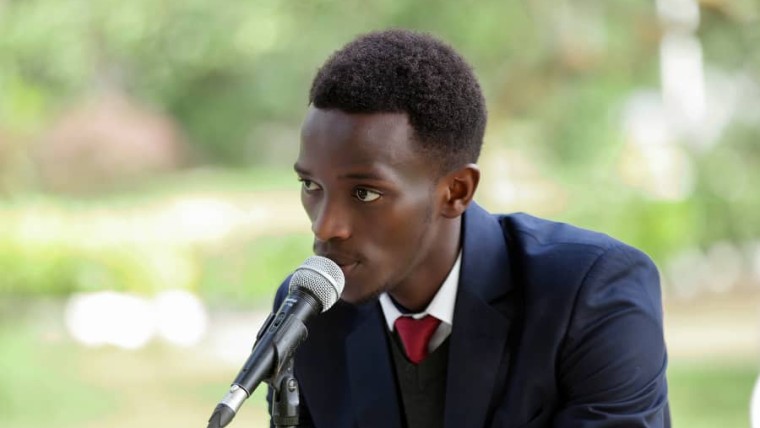 We Need Your Hands (Part 1) 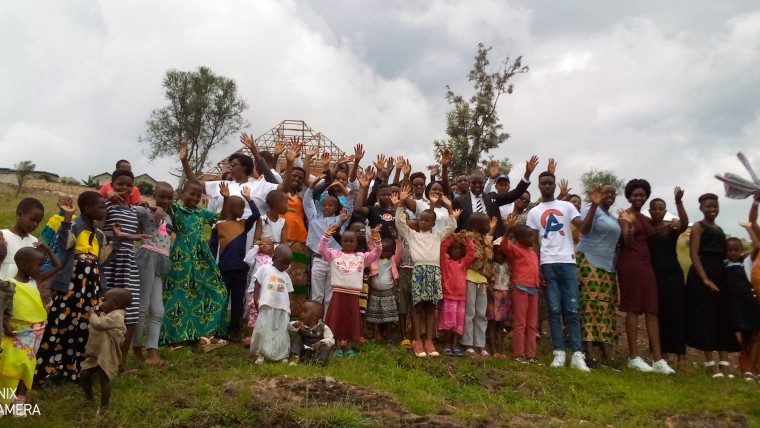