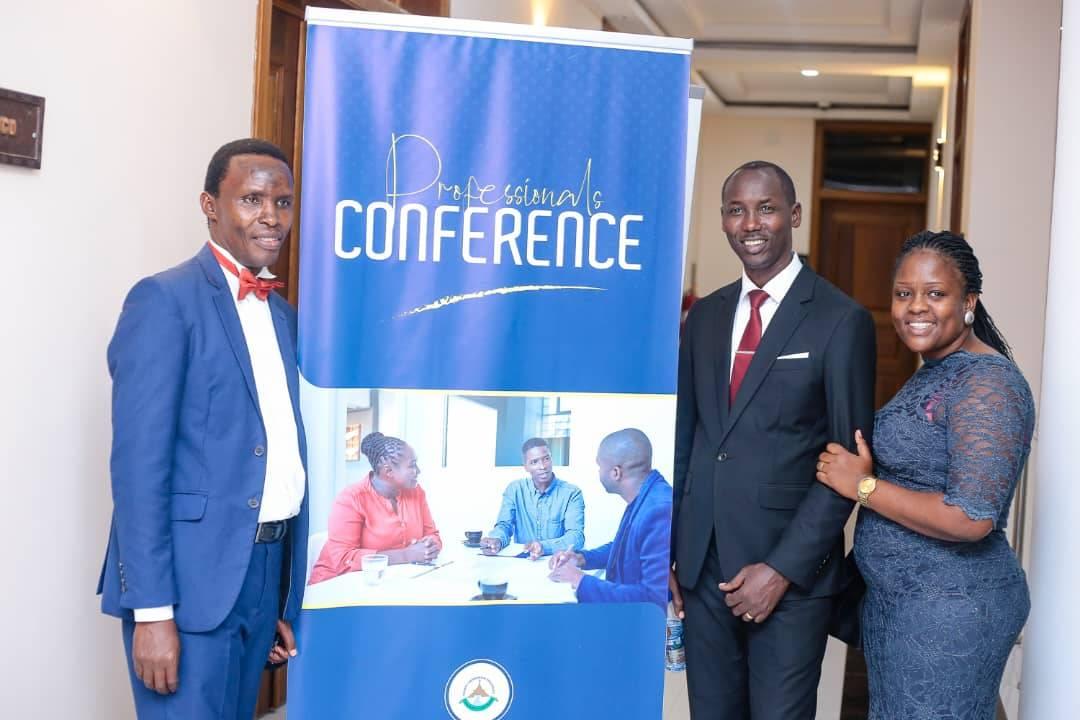 2. Now all the acts of his power and his might, and the account of the greatness of Mordecai, to which the king advanced him, are they not written in the book of the chronicles of the kings of Media and Persia? 😆
3. For Mordecai the Jew was second to King Ahasuerus, and was great among the Jews and well received by the multitude of his brethren, seeking the good of his people and speaking peace to all his countrymen (Est 10:2-3).
As we come to the conclusion of our discourse about the story of transformation of Bugesera, i would like to highlight a few things:
1. When the Church come together to pray for our lives, families, communities and nations, God’s kingdom will manifest and His will shall be done, healing will be the result and development will follow.
2. God has a prophetic pathway for each of our lives that will connect us to our prophetic assignments. Our destiny are intertwined with transformation of particular communities, cities and nations.
The book of Esther shows us God’s prophetic pathway for Mordecai. God began by bringing Mordecai into the gate of the palace, God replaced Vashti with Esther and promoted Haman to set the stage for moving Mordecai to his God ordained position. Finally Mordecai became the vice to the King…his prophetic appointment. The purpose of his appointment was to bring about the wellness of the Jews as per the text above.
Learn to follow the Holy Spirit because only Him can guide you on your prophetic pathway to your prophetic destiny.
3. Lastly, your prophetic destiny will determine the people you connect
with or encounter, the places you will find yourself in, the provisions that will flow into your life and projects you will be involved in.

You are not just a common person (Jer 1:5), but you are a prophetic person with a prophetic destiny that has a prophetic pathway that will bring you into encounters with prophetic connections and will attack prophetic provisions…. 😀 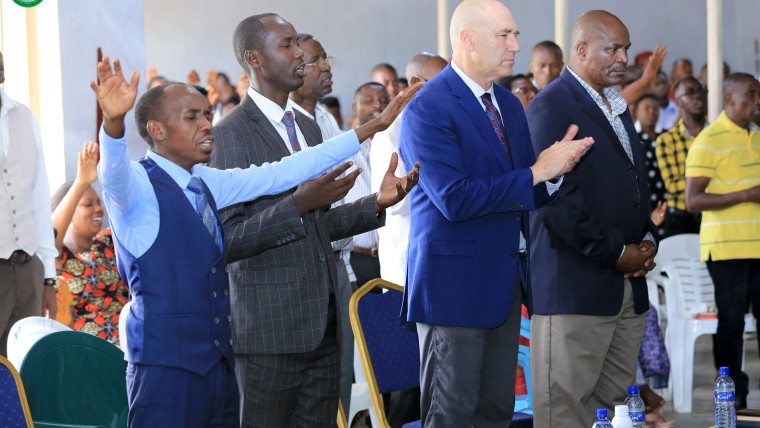 How to handle the challenges in your workplace!