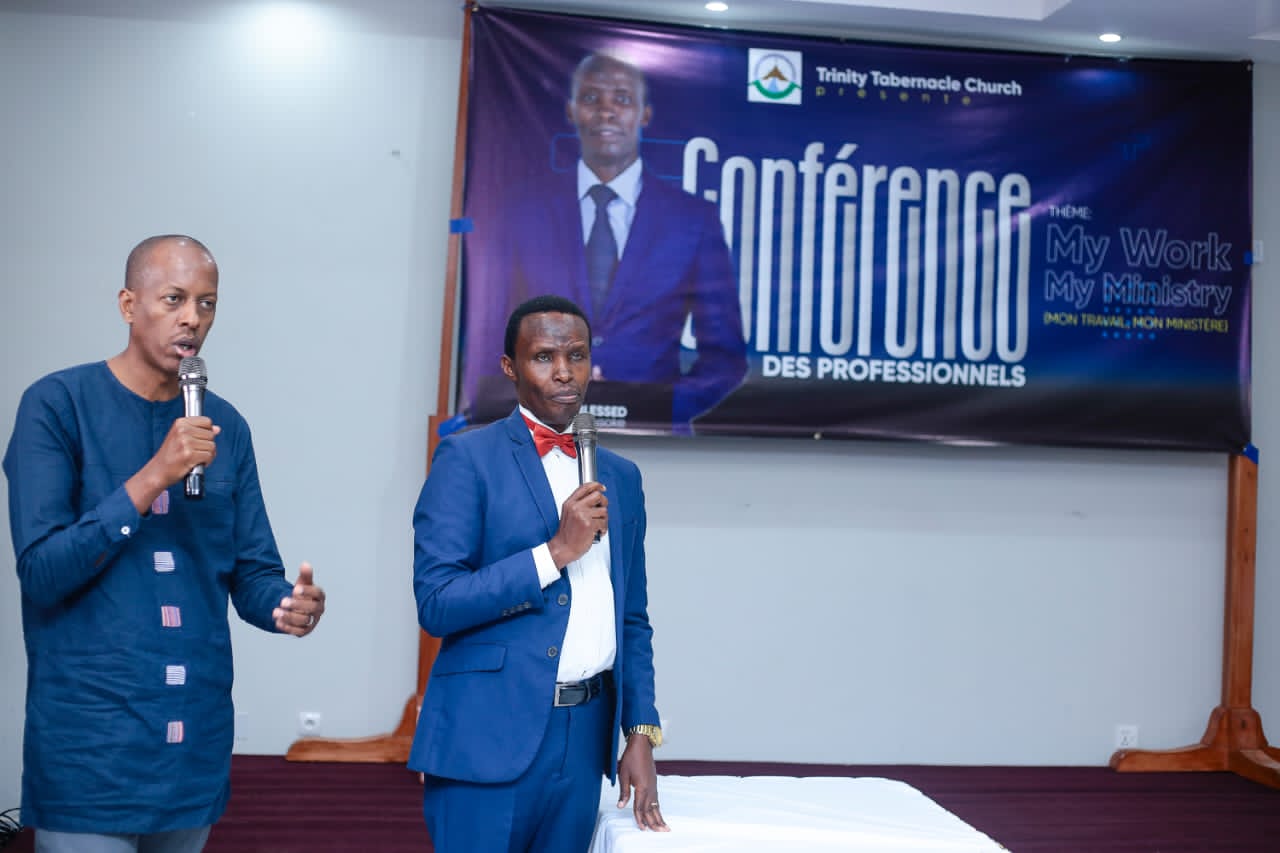 9.In this manner, therefore, pray: Our Father in heaven, Hallowed be Your name.

The Church of Christ is both spiritual and physical, heavenly and earthly at the same time. The Church connects heaven and earth, and has the capacity of touching heaven and the earth simultaneously. The church through prayer of faith in God can make heavenly realities real in the earthly realms as the text above shows.

Back to Bugesera Story, after the prayer campaign of the Church for this region, the God who answers prayer began to turn things around. God forgave our sins, broke the curse from the land and brought the healing. Heavens were opened and God sent the rain again. Now Bugesera has good rain since 2004. The land became productive again agriculturally. The good cassava and sweat potatoes are available since.

The land that used to repel her inhabitants and no one wanted to go there, work or live there now it is the most attractive area in the country. It was repellant but now most attractive. Every one want to buy land and build in Bugesera.

People used to migrate from Bugesera to other seemingly better places but now people are migrating to Bugesera to live and work there. God is building me a home in Bugesera also.

The once cursed land is now not only a blessed land but a blessing to the nation as a whole.

Bugesera has not only attracted residents but also development in many sectors. Bugesera is a very fast developing district in many areas like; roads, housing, agriculture, schools, industries … A modern international airport is under construction in Bugesera. Bugesera is now supplying water in the Capital of Kigali. It has good and efficient public transport.

Big credit goes to the govt of Rwanda for its effective and efficient leadership that has worked tirelessly to transform this part of the nation that was once paralyzed by abject poverty to a fast developing district.

Watch out for the next episode. 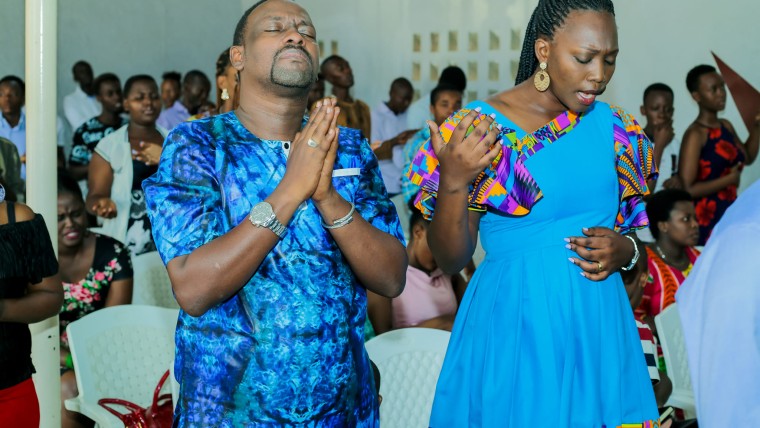 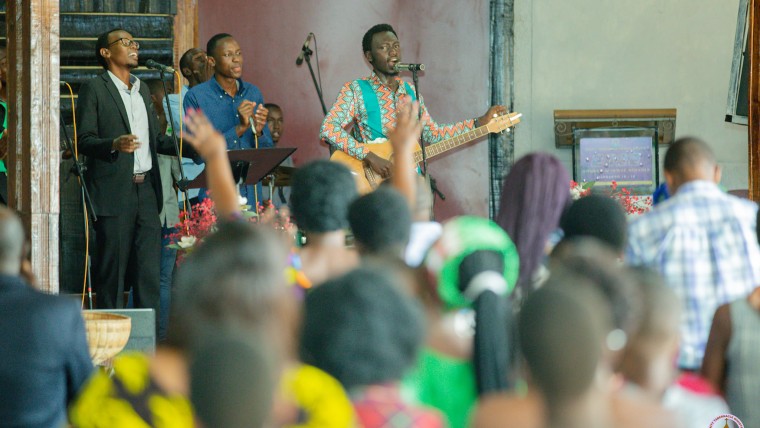