There’s more information about the historical background of Bugesera that am not going to delve into its details, you can make your own further study.

Today i would like to talk about the misery of the people of Bugesera that i witnessed. As i said yesterday that Bugesera became a land of all kinds of evils and thus became a cursed land!

In 1998, i was a pastor at Rwanda for Jesus in kicukiro. Kicukiro is on the way to Bugesera. I used to see people coming, over and again, from Bugesera to kigali to find what to eat. They were always dirty after having walked on foot all the way from Bugesera to Kigali because the road untarmaced then. They looked unhealthy, hungry and miserable. This kind of exodus used to happen every year.
The reason for this being the relentless droughts that hit the region every year. No rain fell in Bugesera!! Residents used migrate from Bugesera because of droughts and famine.

Govt and Churches used to mobilize relief for the people of Bugesera ranging from food, clothes and others.

The region was under a curse that no good thing could be expected from this region. There was no tarmac roads, the road from sonatube through Bugesera upto the boarder of Burundi was one of the durstiest roads imaginable. The land had scarcity of water.

The land had some dangerous spots famous for evils that had been done there like , “urwobo rwa bayanga“….., Akabagore..Akabagore was a spot where girl’s who became pregnant before marriage used to be thrown in and drawned to death by their parents.

The inhabitants of Bugesera lived with a stigma of rejection.
Bugesera was a land of misery.

The first time i went to nyamata in Bugesera was in 1999. The sister to my wife was a student in Nyamata high school. I went to see her at school with my wife , who was my fiance then.
It took us a whole day from kicukiro to Nyamata and back because of a very poor dusty road. Imagine a Journey of 23 km to take a day. There were no public transport means.
Going to Nyamata and coming back we were like dust ourselves.

No one would ever like to live in Bugesera then leave alone even going there. Few days ago i was talking to a resident of Bugesera and he told me that his father tried to settle in Bugesera in 1970 from gisenyi but he could not manage life here. After few years he had to leave and went back to gisenyi.

In the next episode, i will be talking about the Genesis of the new Bugesera we are seeing today. Don’t miss …. 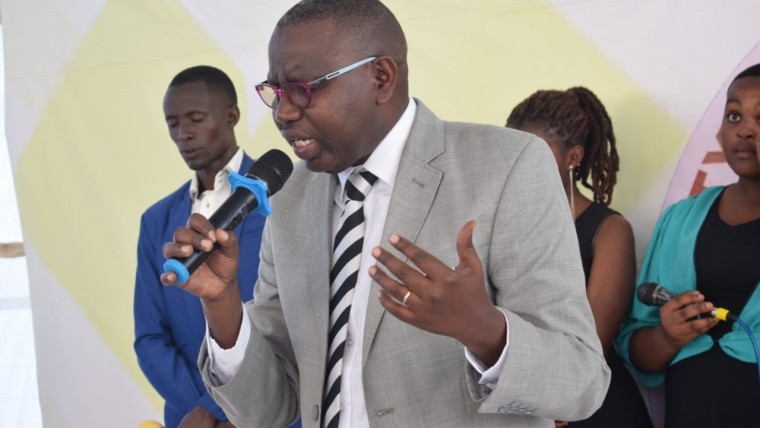 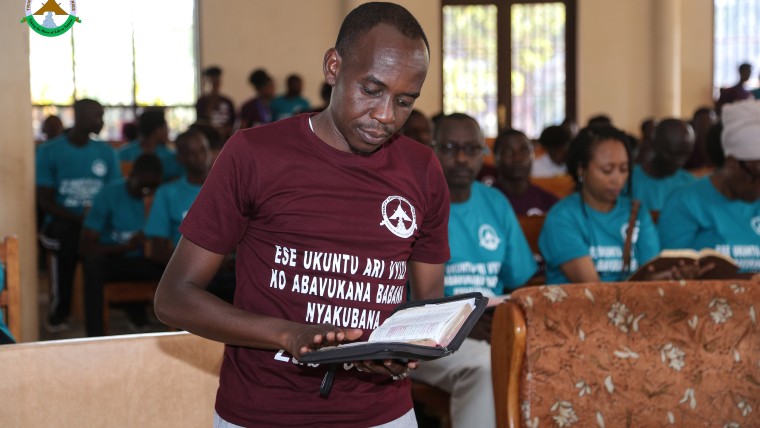