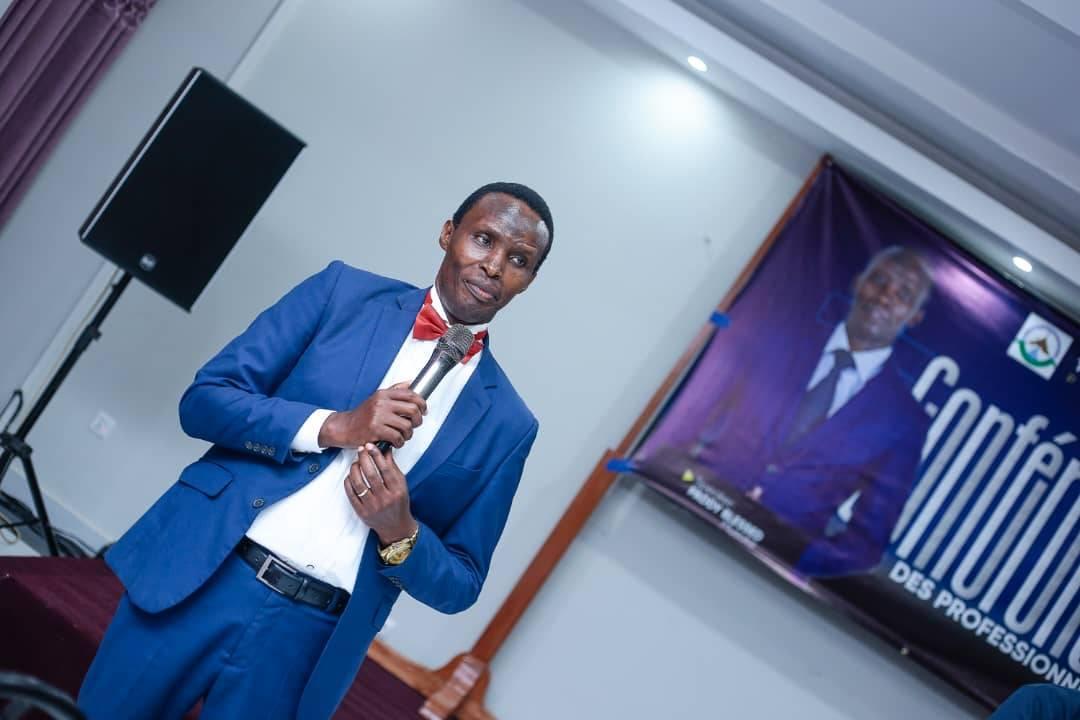 Historical background.
Bugesera is a region in the Eastern province of Rwanda. This region has one of the devastating history because of the bad history of ethnic strife our nation. Unwanted Tutsis used to be brought from different regions of the country and thrown in this area of Bugesera eaten by wild animals.
This region had forests with wild animals and tsetse flies. Many were killed and eaten by animals while others had to struggle to survive because these were like society outcasts. Many migrated to neighboring countries for survival.
My grandfather, the father of my mother, lived in Bugesera in Mayange. He had to migrate to Uganda for survival in 1953. He left with his first born daughter who happens to be my mother.
The name Bugesera means, “ubugome” …in English its difficult to find a one- word for it but we may call it “Evil“. Umugome is a person with an evil heart towards another, a hater, a murderer who never wish any good thing for person he hates, and never wish the other person to live, and will never rest until he has destroyed that person. He will do every evil unspeakable to the other person without pity or remorse. He hates the other person not because he has done any evil but he hates him either they are not of the same tribe and other sinister reasons.
This region used to be very fertile many years ago and it used to be called the basket of Rwanda. It was a good producer of good cassava, sweat potatoes and sorghum among other.
This region became known for all kinds of atrocities and people living here were rejects in thier own country. It became a cursed land!!
Don’t miss the next episode. 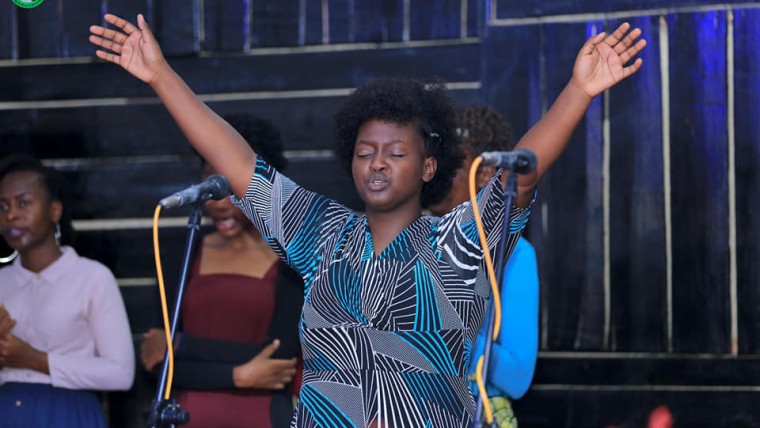 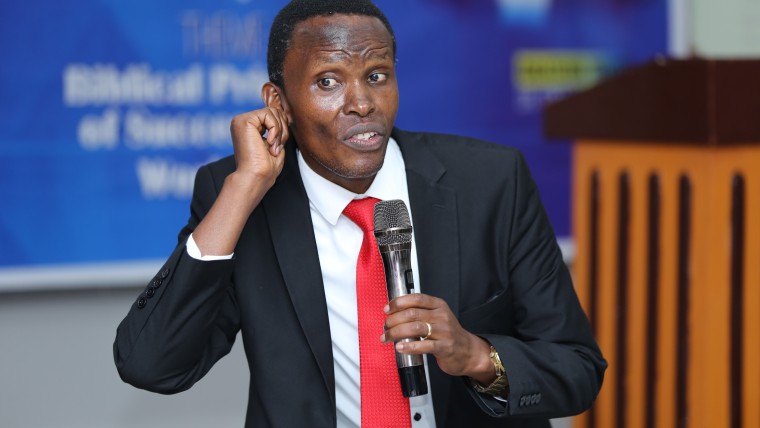 Taking God wherever we Go!