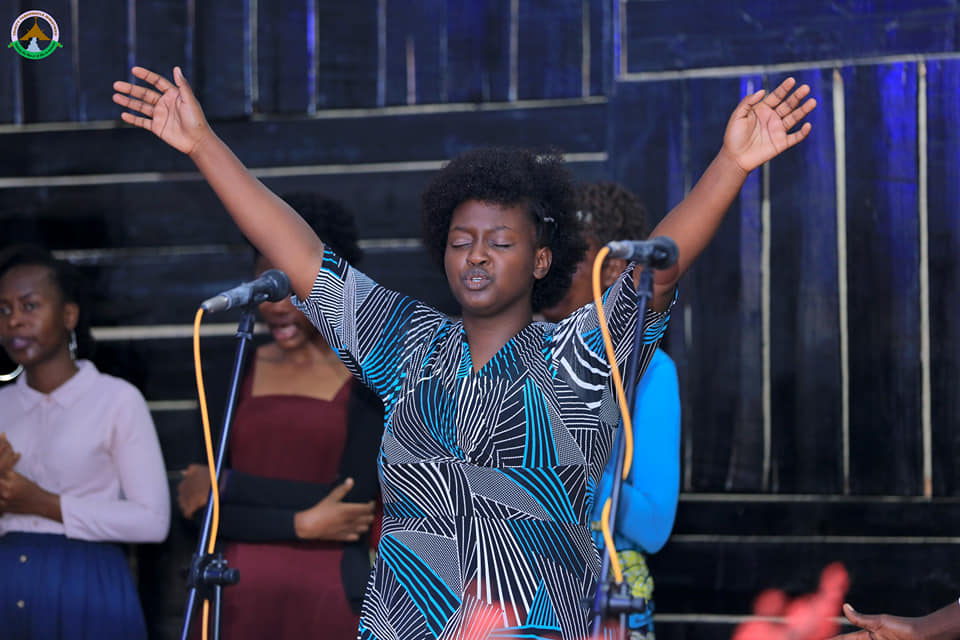 21. Then he was driven from the sons of men, his heart was made like the beasts, and his dwelling was with the wild donkeys. They fed him with grass like oxen, and his body was wet with the dew of heaven, till he knew that the Most High God rules in the kingdom of men, and appoints over it whomever He chooses. (Dan5:21) .

Its vitally important to know that God is the owner of the earth by reason of creation (Ps24:1)  and therefore has the moral and legal authority to do whatever He wants in any nation!

God warned king Nebuchadnezzar about his pride but he did not heed the warning. God judged him and drove him from the throne and kingdom into the jungles. Nebuchadnezzar was humiliated to living like a beast. God appointed another to manage the kingdom during Nebuchadnezzar’s punishment.

God is still the same today and therefore still rules in all the nations of the earth. In His sovereign power He can remove Presidents from power by any means and He can appoint others according to His will. God is sovereign in heaven and on the earth.

Men rules in the earth by God’s appointment.

The Church work with God in that God rule in the nations through the church. The Church is the body of Christ.

When we get infuriated and disgusted by certain evils, vices, and bad things in our neighborhood, city and nations and we stand against them in prayer before God, God will intervene and remove them.

Today our very ears are hearing and our eyes are seeing a man made of flesh threatening to wipe away all human life because he feels so powerful.. should we watch this and do nothing as the Church! No way ! That would be irresponsibility of the highest order!

Lets raise our voices and stand against this infamy and mockery against God in Prayer! Lets talk to the God of heaven who rules in the nations of the earth on behalf of humanity. Let’s us ask God in Prayer to rules by His sovereign power.

When the Church choose not to pray evil men reigns but when the church rise and pray, God reigns in the affairs of men.

Cultivating the Virtue of Generosity Among Christian Workers! 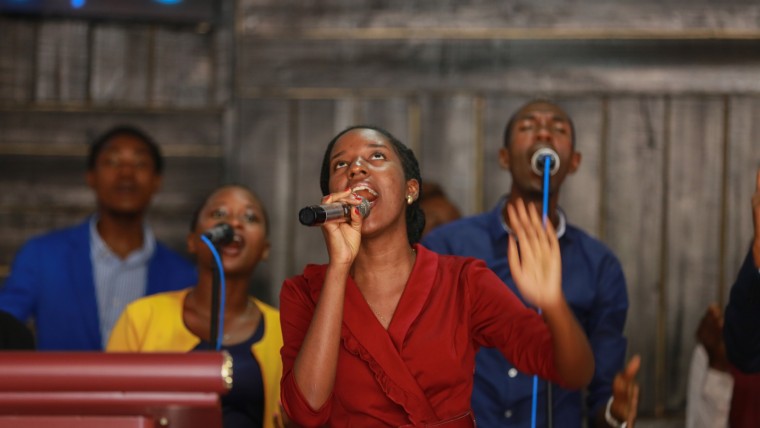