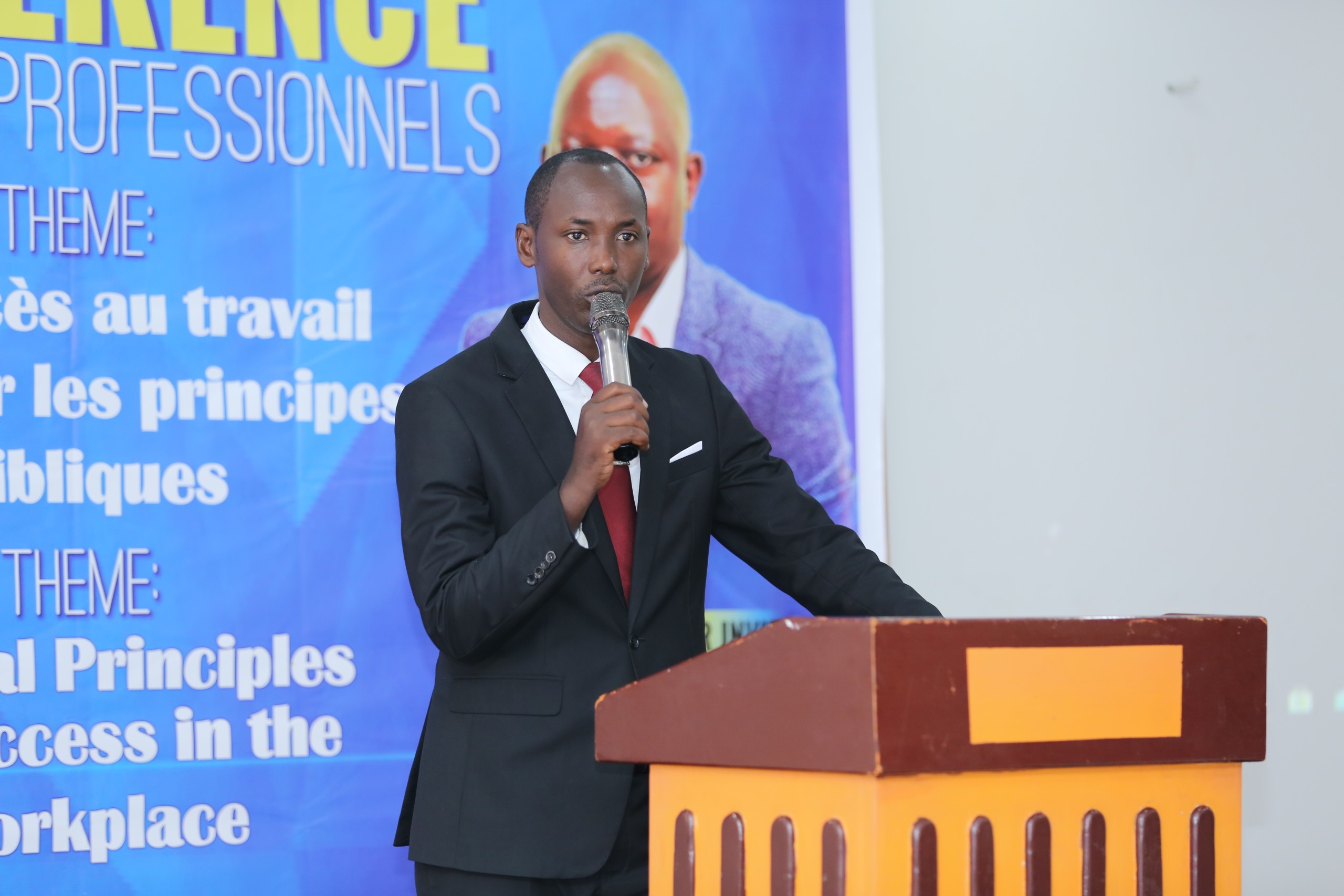 When Haman entered, then the king asked him, “What shall be done to the man in whose honor the king himself has taken pleasure?” Then Haman said in his heart, “To whom more than to me would the king delight to do honor?“

Mordecai feared and respected the Lord in all that he did, he even told the king about the people who were trying to take his life. The king investigated and found that this was true, he did not thank him. But Mordecai did not get discouraged, he continued to do his work with strict respect to God.

God has made everything in its time. It is seen that the time came when the king asked for the book of the royal annals (the one where the affairs of the times were noted). The king found that Mordecai had once warned him of an attack against him and never got a thank you. In the meantime Haman was in the king’s court to ask him to exterminate all the Jews in the kingdom.

Brother, maybe you do good and never get thanked. But don’t forget that the God of heaven sees everything. The king asked Haman a question and he thought in his heart that he was the target for doing good. But the king said to Haman: “Quickly, as you said, do it to Mordechai. “Sometimes we think that God has forgotten us, but he always acts in his time. You too, like Mordechai, expect to be saved.

I thank you Lord, for you know what you are doing and you act in your own time so that the world may know that you do justice with justice, in the name of Jesus Christ.

We are a non-denominational ministry in nature, kingdom- minded and global in scope 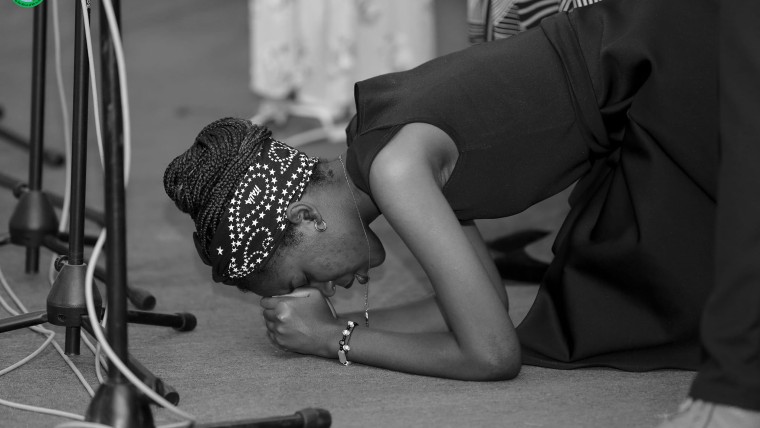 The God Of all Flesh! 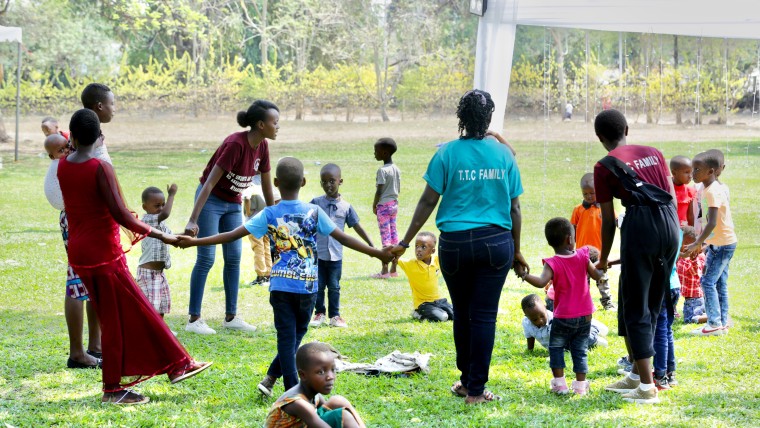