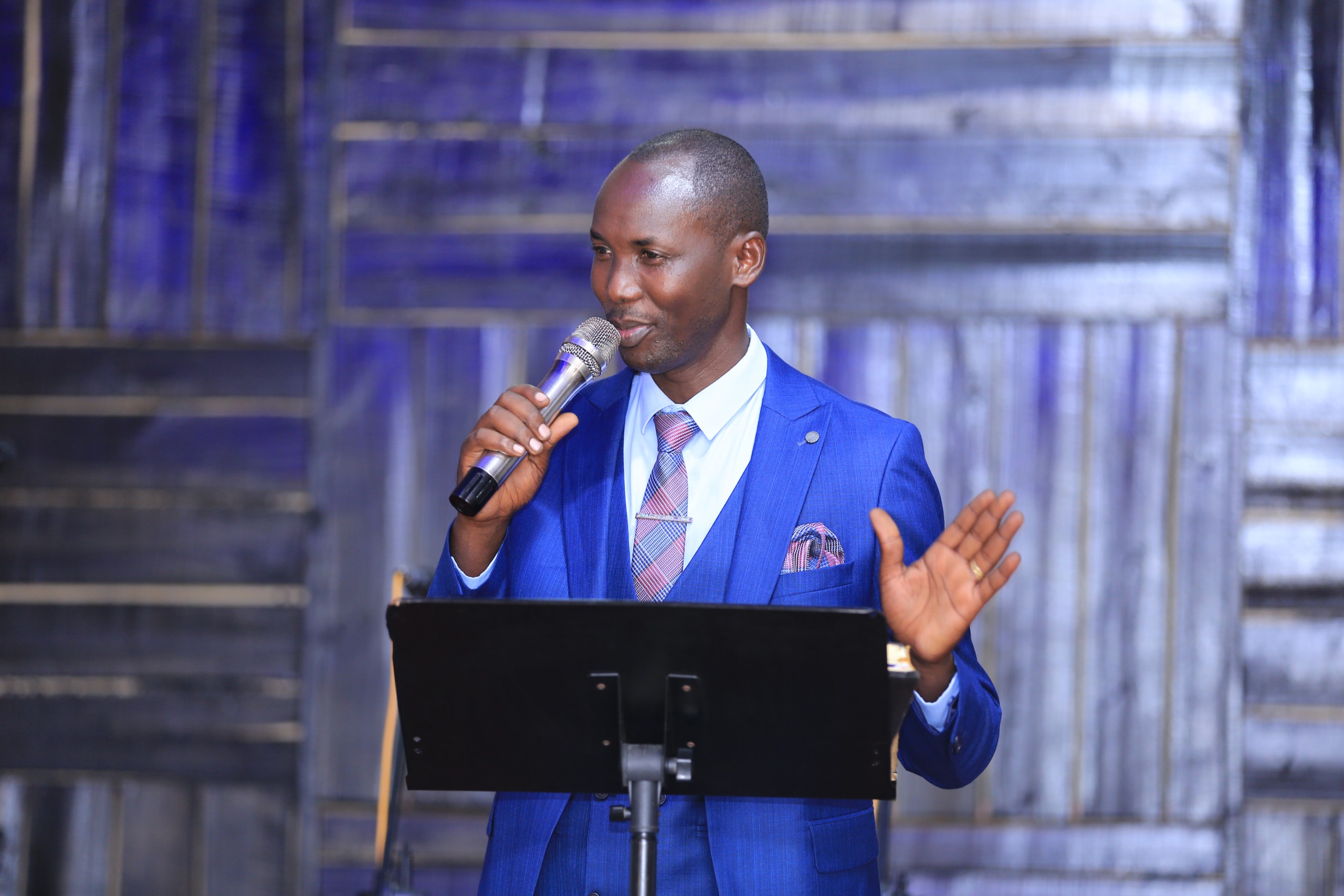 He was pressed close, and he was grieved, yet he opened not his mouth. He was led like a sheep that is led to the slaughter; like a sheep before its shearers that has become mute, he also did not open his mouth.

The word of God tells us that the Old Testament is like a shadow of what was to come. When you see a shadow, you can only assume that there is a shadow in the vicinity. Before, we used to make animal sacrifices and the blood that was shed was used to forgive some sins, not all of them.

The way of the Cross of Jesus Christ until he was crucified is comparable to the sheep that were killed so that the blood shed could be used for the forgiveness of sins. But thank God that He gave a sacrifice once and for all for all the sins of the past, present and future.

Dear brother, Jesus accepted to be mistreated for us, He accepted to suffer for us, He did not want to defend Himself even if He was right, all because of us. He accepted injustice for our sake and was willing to die for us. Why did God accept this?

Prayer:
Lord, I thank you for giving Jesus Christ to die for us. Easter reveals to us the Love manifested for us so that we may live your life in the Mighty Name of Jesus Christ.

We are a non-denominational ministry in nature, kingdom- minded and global in scope 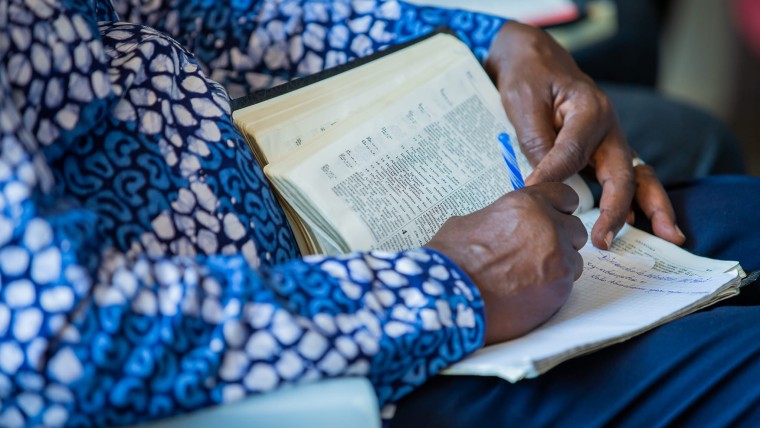 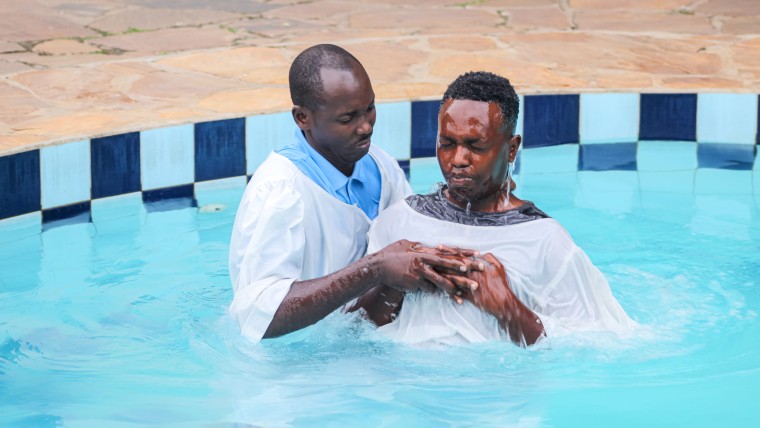