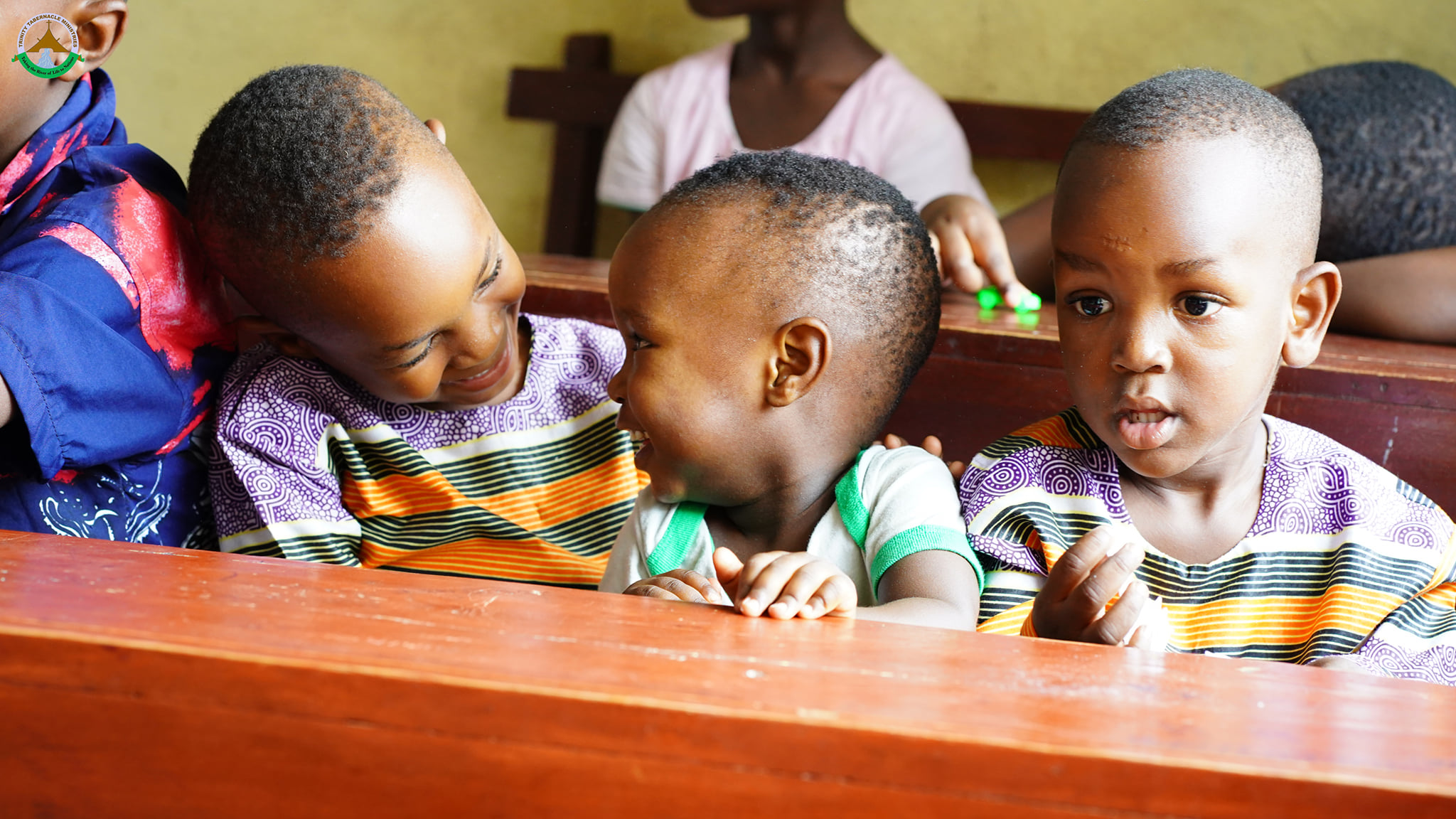 16.Simon Peter answered and said, “You are the Christ, the Son of the living God.”

17.Jesus answered and said to him, “Blessed are you, Simon Bar-Jonah, for flesh and blood has not revealed this to you, but My Father who is in heaven.

18.And I also say to you that you are Peter, and on this rock I will build My church , and the gates of Hades shall not prevail against it. (Matt16:16-18)

The term church was first mentioned in history by Christ and let’s see what He said, “…on this rock i will build my church and the gates of hell shall not prevail against it.” Vs18.

From this statement there are keys words; rock, Build, I, church , gates of hell….

Christ said that He (Himself) shall build His own church on the rock and the gates of hell shall not prevail against it.

God by His grace has given His Son Christ to the world and He walked on this earth in human flesh, He died on the cross 2000yrs ago for the sins of mankind , He was buried but God raised Him from the dead on the third day and exalted Him far above every power and principality. He is the Lord of Lords and King of Kings.

The Holy Spirit since He was poured upon all men and women from the day of Pentecost has been moving through out the world convicting men and women from every tribe, tongue, people and language and countless lives have been saved by faith in Christ and baptized into the body of Christ /church.

The church is the body of believers who are saved through faith in Christ since the day of Pentecost …..till today the whole world over has believers in Christ and many are still turning away from darkness to Christ the light of the world. Glory.