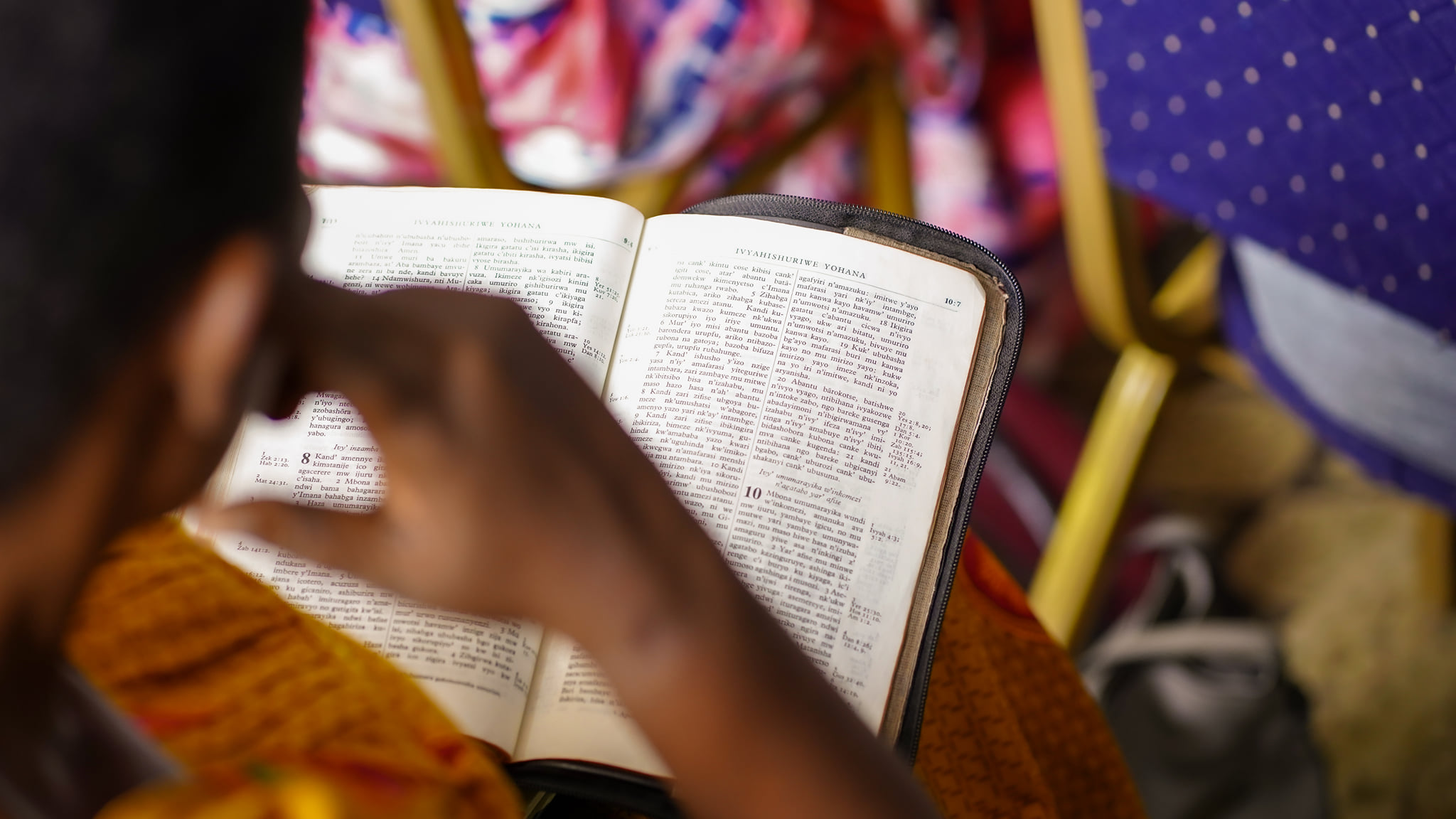 9.So the great dragon was cast out, that serpent of old, called the Devil and Satan, who deceives the whole world; he was cast to the earth, and his angels were cast out with him.

10.Then I heard a loud voice saying in heaven, “Now salvation, and strength, and the kingdom of our God, and the power of His Christ have come, for the accuser of our brethren, who accused them before our God day and night, has been cast down.

11.And they overcame him by the blood of the Lamb and by the word of their testimony, and they did not love their lives to the death. Rev 12:9-11

John10:10 says that the thief comes to steal, kill and destroy but I came that you may have life abundantly!

Our text shows 3 scenarios in the three verses: vs 9 shows satan and his angels cast down on earth and these are the source of all world troubles to all mankind …..satan and his demons have been running rampage through the ages killing , stealing, deceiving, destroying using all means available to him….
There is so much human suffering on earth due to this old serpent and there is so much evil going on in the whole wide world….

The good news is that Christ Jesus the Son of God also left His glory and put on flesh/humanity to come to save us on earth. He died on the cross 2000yrs ago and God raised Him up from the dead on the third day and He is exalted in glory forever!
Through the death of Christ on the cross , satan and all his angels and all the evils he brought in the earth were destroyed and salvation for mankind was purchased and made graciously available to all of us.

John heard a loud voice from heaven saying after the death , resurrection and exaltation of Christ ,”. .. Now salvation, and strength, and the kingdom of our God, and the power of His Christ have come...” Rev12:10
God is declaring to all who dwell on the earth that He has sent to us on earth His salvation , His strength , His kingdom and the power of His Christ. Glory !

To God be the glory because He has given to us salvation, strength, His kingdom and the power of His Christ because of His Son who prevailed over satan and his angels through the cross!

Vs 11 shows us what we should do to enjoy God’s salvation through the victory of Christ…it says that we over came the dragon by the blood of lamb and by the word of our confession ….this verse shows that a christian has a role to play in walking and enjoying this victory God has freely given to us. The enemy is available but has been defeated through the cross and God has given to us Salvation, but How does a christian apply this victory in His/her everyday life in this world ?

We will develop this tomorrow…..

Tags: kingdom of our God Life as a Christian the Son of God 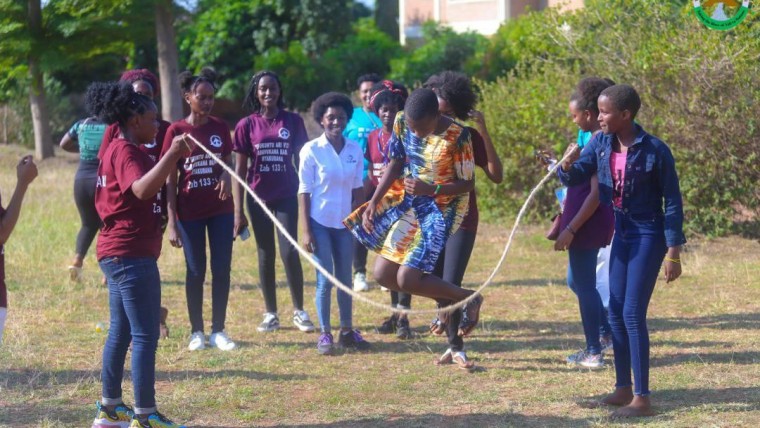 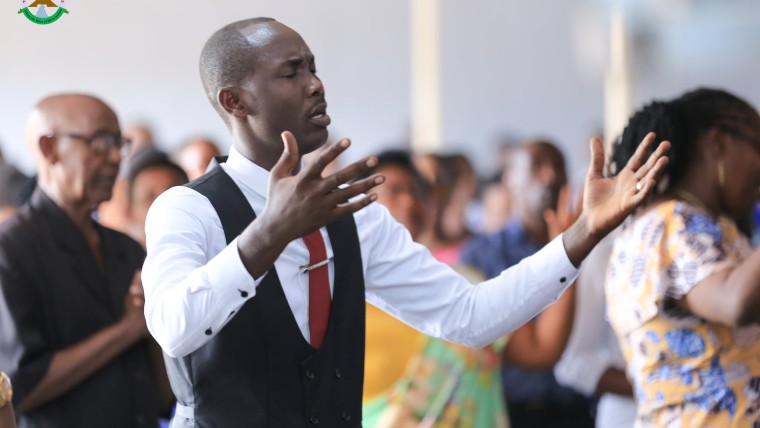