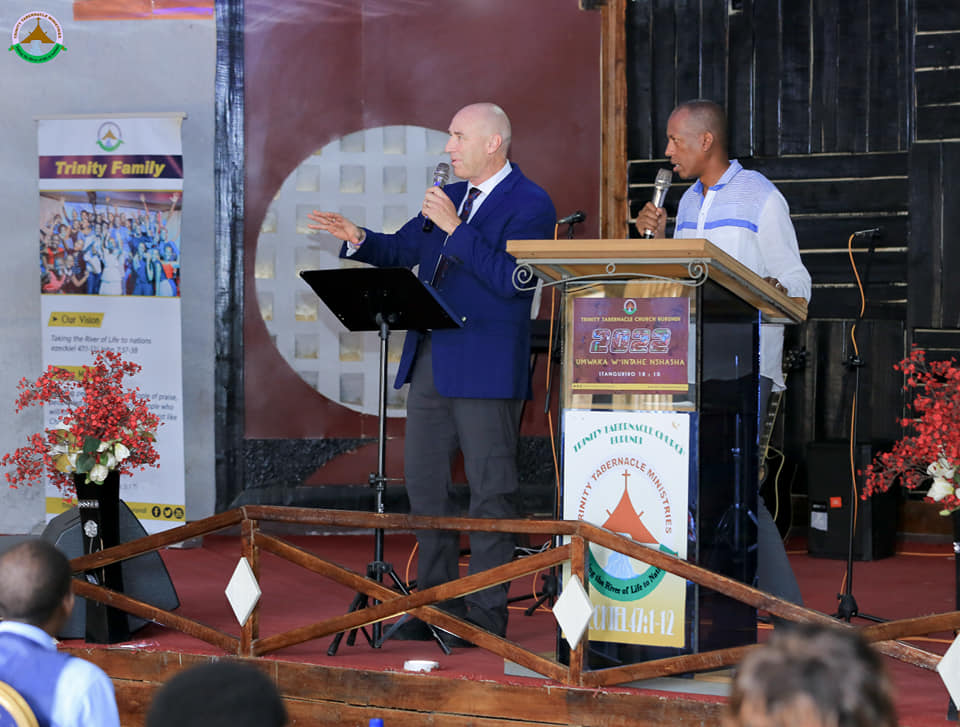 14. “You are the light of the world. A city that is set on a hill cannot be hidden.

15. Nor do they light a lamp and put it under a basket, but on a lampstand, and it gives light to all who are in the house.

16. Let your light so shine before men, that they may see your good works and glorify your Father in heaven. (Mtt5:14-16)

Challenges in the workplace are as old as time.
Joseph was enjoying great success and favor in the house of Potiphar until when the wife of his boss desire to have sex with him!

Nehemiah heard about the plight of his own country men and wept so much so that he rose up to go and build the wall of Jerusalem. When he started on this noble project, Sanballat and Tobiah rose up to fight his project .

Mordecai was such a faithful employee. A God fearing man. But one day Haman was informed that everyone in the king’s gate bow before him except Mordecai. Haman was so infuriated that he plotted to kill Mordecai together with all the Jews.
Daniel was an exceptional workman but his success & excellence became a threat to his colleagues who decided to eliminate him.

The list goes on and on of so many children of God who have encountered countless challenges in the workplace because of their faith. Joseph , Nehemiah, Mordecai and Daniel were all Israelites who were working in foreign nations. They were God’s covenant men working in pagan nations. In the pagan nations worshipping devils and idols is permitted. In pagan nations fornication at work , stealing , bribes are the order of the day. Pagan nations means people who are godless, value less, boundary-less, righteous-less, they are in darkness and they enjoy their darkness. And anyone who comes to work among them with contrary value system becomes a threat and an enemy.

Christian Professionals’ and business people are God’s children sent to work as light in the midst of darkness.

Many Christians have suffered so much in the workplace because of their faith, integrity, faithfulness, fairness , Justice etc. You are the light in your workworld.. so satan fights you through the colleagues you work with who do not believe.

In this series we are going to learn from these four men i have mentioned above how to overcome workplace challenges and fulfill your purpose of Being light in your place and turn many people to Christ.

Please watch out for the next episode. 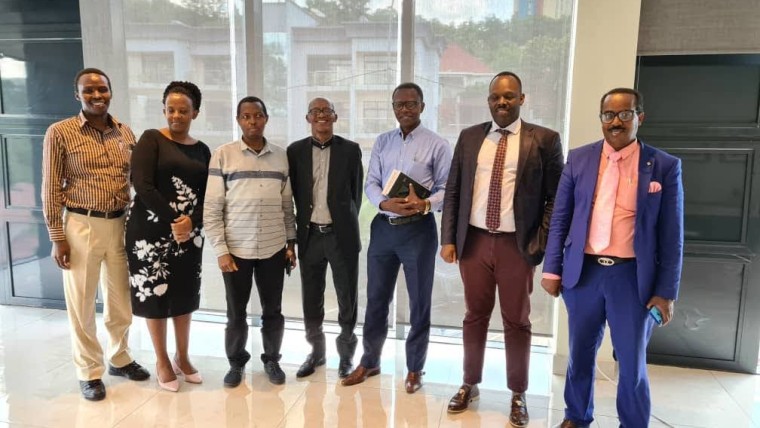 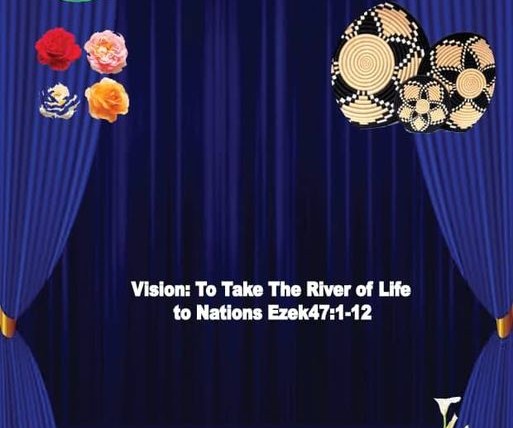 Its Bended knees that Pull Heaven Down on Earth