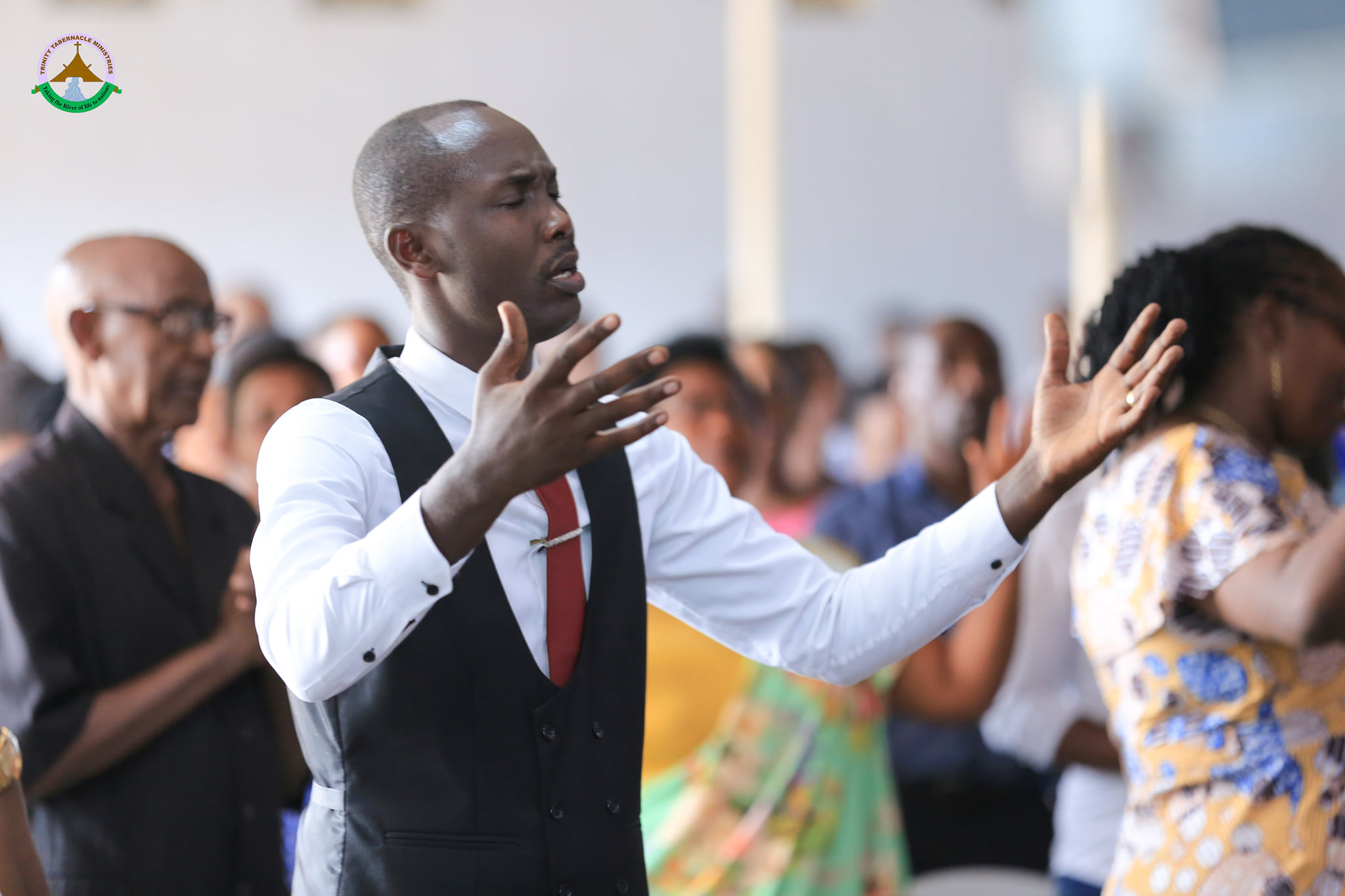 7.And it came to pass after these things that his master’s wife cast longing eyes on Joseph, and she said, “Lie with me.”

8.But he refused and said to his master’s wife, “Look, my master does not know what is with me in the house, and he has committed all that he has to my hand.

9.There is no one greater in this house than I, nor has he kept back anything from me but you, because you are his wife. How then can I do this great wickedness, and sin against God?”

10.So it was, as she spoke to Joseph day by day, that he did not heed her, to lie with her or to be with her.

11.But it happened about this time, when Joseph went into the house to do his work, and none of the men of the house was inside,

12.that she caught him by his garment, saying, “Lie with me.” But he left his garment in her hand, and fled and ran outside.

13.And so it was, when she saw that he had left his garment in her hand and fled outside,

14.that she called to the men of her house and spoke to them, saying, “See, he has brought in to us a Hebrew to mock us. He came in to me to lie with me, and I cried out with a loud voice.

15.And it happened, when he heard that I lifted my voice and cried out, that he left his garment with me, and fled and went outside.”

16.So she kept his garment with her until his master came home.

17.Then she spoke to him with words like these, saying, “The Hebrew servant whom you brought to us came in to me to mock me;

18.so it happened, as I lifted my voice and cried out, that he left his garment with me and fled outside.”

19.So it was, when his master heard the words which his wife spoke to him, saying, “Your servant did to me after this manner,” that his anger was aroused.

20.Then Joseph’s master took him and put him into the prison, a place where the king’s prisoners were confined. And he was there in the prison. (Gen39:7-20)

Sex harassment is one of the olden challenges in the workplace. Workplaces are breeding places of sexual immorality. When i go to different workplaces and i have to make use of their washrooms i wonder!!! Wonder about what? I wonder about finding boxes of condoms in workplace washrooms!

Both men and women are prone to sexual harassment. To those who are not Christians its ok , that’s, they give in to this vice in order to keep their jobs or to get jobs or promotions…

Joseph was a God fearing nice looking young man. He was faithful in his work and to his Master. He was very industrious and successfully. His Master promoted him to be over every thing in his house. Joseph was enjoying the favor of God and his Master. But one day the wife of his Master came and asked Joseph to sleep with her!!! Joseph explained to her how he feared God and that he could not commit such sin before God but she ignored all what Joseph was saying. She continued day by day to harass him until one day she caught him by force and Joseph ran away from the house.
Joseph’s refusal made her mad and she plotted how to fire him. Joseph ended up loosing his Job and languished in prison for years because of refusing to sleep with Portiphar’s wife.

Many Christians suffer in so many ways because of sexual immorality among their unbelieving work colleagues. Many are fired from their Jobs for refusing to give in to their bosses demands, while others are mistreated… Etc

When they cast Joseph into prison God remained close to him (Gen39:21)  and in due time he got promoted to become the prime minister of Egypt.

Therefore as believer, be faithful to God and live in Holiness in your workplace. If they throw you out God will catch you up! Always remember that, ” man’s disappointment is God’s appointment“.

Watch out for the next episode.

NB: These messages are not sent to you as an individual, they are sent to hundreds of Christian Professionals’ around the world. They are derived from my book , “My Work My Ministry” and are meant to help Christian Professionals’ in dealing with the day to day needs and challenges at the workplace. You are free to share them with your friends and colleagues. Thank you. 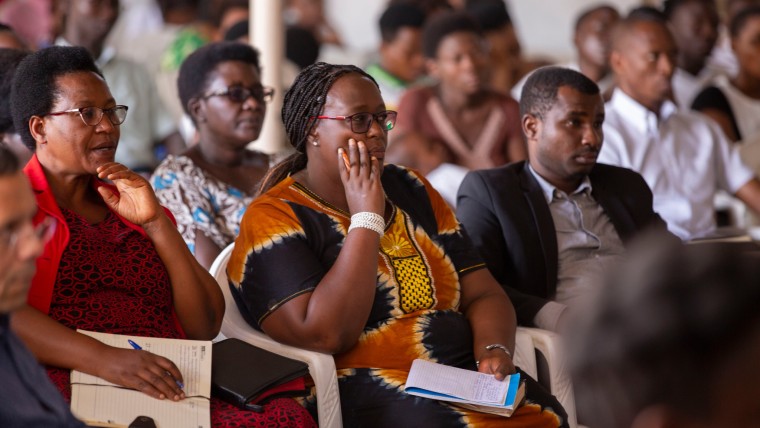 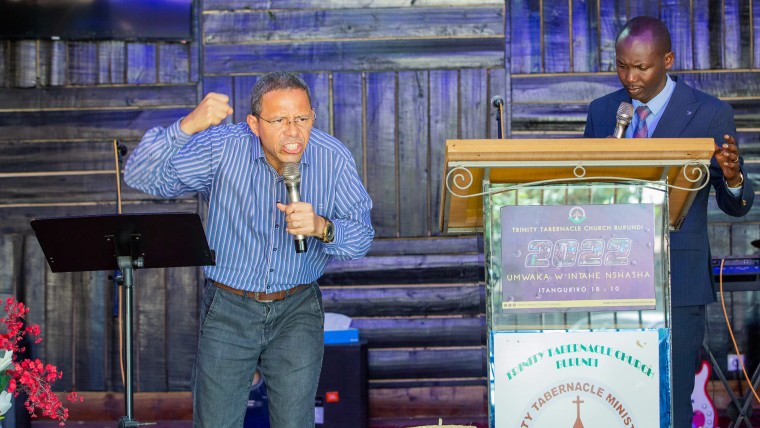